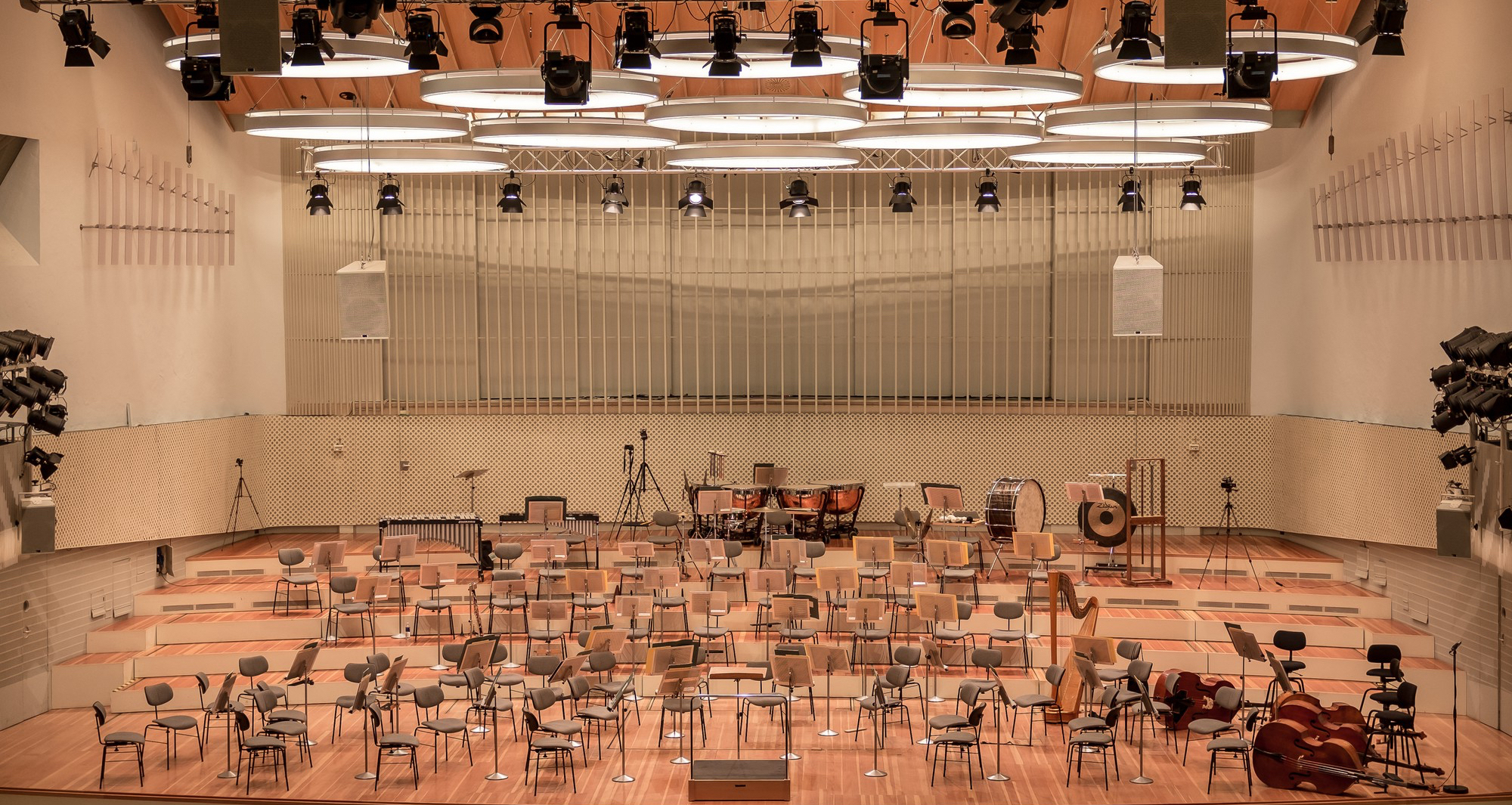 The National University of Music in Bucharest

The National University of Music was founded in 1864 by the Prince Alexandu Ioan Cuza of Romania, as a Conservatory for Music and Drama. The actual University inherited the buildings and the administration of the former Conservatory, as an integral part of the system of higher education in Romania, from its beginnings to present times.

Enjoying a special location in the centre of Bucharest, on 33rd Stirbei Voda Street, the National University of Music received its present name in 2000 and benefits from its status as one of the most important music institutions from the South-East of Europe.

Electroacoustic music and multimedia center (CMeM) operates from October 1st, 2008, when it was founded by a decision of the Senate of the National University of Music Bucharest. Its main goal is to implement the new technologies in music. The activity of the center  is developed on three coordinates: Education, Research and Business.

Founded in 1868, The Romanian Philharmonic Society later became the “George Enescu” Philharmonic, the most famous musical institution in Romania. The Philharmonic Society was then conducted by Eduard Wachmann who aimed to create a permanent symphonic orchestra in order to promote musical culture and to popularize classical music masterpieces. Symbolic edifice of the national culture, the Romanian Atheneum, built in the heart of Bucharest 120 years ago (1886-1888), has become the architectural and spiritual landmark of a whole nation, not just of a Capital city.

The Romanian Radio Broadcasting Company , informally referred to as “Radio Romania” , is the public radio broadcaster in Romania. It operates FM and AM, and international and local radio channels. The local stations are branded under the “Radio România Regional” umbrella. “Radio Romania International” is the company’s international radio station, broadcasting on two channels in Romanian, English, French, Aromanian, Spanish, German, Italian, Serbian, Russian, Ukrainian, Chinese and Arabic.  “Radio România Cultural” and “Radio România Muzical” are the second and the fourth public radio stations that broadcast classical and new music.

The Union of Romanian Composers and Musicologists (UCMR)

UCMR is an non-political professional organization for music creators in Romania that currently has about 400 members from all cities. The principal residence is in Bucharest, in the “Cantacuzino” Palace, an impressive building donated for the use of Romanian Musicians by George Enescu and his wife. UCMR is also the founder of the Musical Publishing House (Editura Muzicala), the “Muzica” Magazine and the “Muzica” shop in Bucharest. Its extensive library gathers numerous important Romanian musical scores and recordings.

The  “George Enescu” National Museum was opened in the Cantacuzino Palace, one of the most beautiful buildings in Bucharest, a historical monument and one of the European Heritage Label buildings. Situated in a unique location, The National Museum “George Enescu” holds an important historical, cultural, artistic and touristic value. The museum heritage offers the opportunity of recomposing an exceptional life and work dedicated to the Romanian music and to its recognition within the world’s culture.

As an artistic institution dedicated exclusively to concert activities, The Cluj-Napoca Philharmonic was founded through an official decree of Romania’s Council of Ministers, in the autumn of 1955, under the name of “The State Philharmonic Cluj”.  In 1966, the Chamber Orchestra was founded, under the baton of the well-known Mircea Cristescu. In 1965, the Philharmonic organized the first edition of its own yearly festival, The Cluj Musical Autumn.

The “Gheorghe Dima” Music Academy is one of the most active institutions of higher musical education in Romania, offering higher qualifications for its students, in the fields of composition, conducting, opera directing, instrumental interpretation, musicology, music pedagogy, singing and choreography. The Academy provides support to research in the fields of composition, musical performing and musicology. Through its institutional programs it supports the team research on local, national and international level.

The musical history of Iaşi and Romania have been closely connected to European musical history, one of the noteworthy events being Franz Liszt’s concerts in 1847. In 1860 the Music and Declamation School (later the Music and Drama Conservatory) was founded. After an unsuccessful attempt in 1868, the “George Enescu” Philharmonic Society was finally founded in Iasi, in 1918. “Moldova” State Philharmonic, an institution with permanent artistic activity, held its inaugural concert on October 9, 1942, conducted by George Enescu.

The “George Enescu” University of Arts 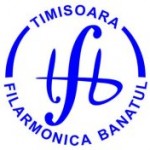 The Music Faculty in Timisoara 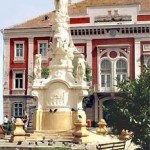 Part of the West University of Timisoara, the Music Faculty has a triple mission: cultural, scientific and formative. Having very qualified teachers and an attractive curriculum, the Faculty forms specialists in Music and Theater performance, as well as Music Pedagogy and Research. 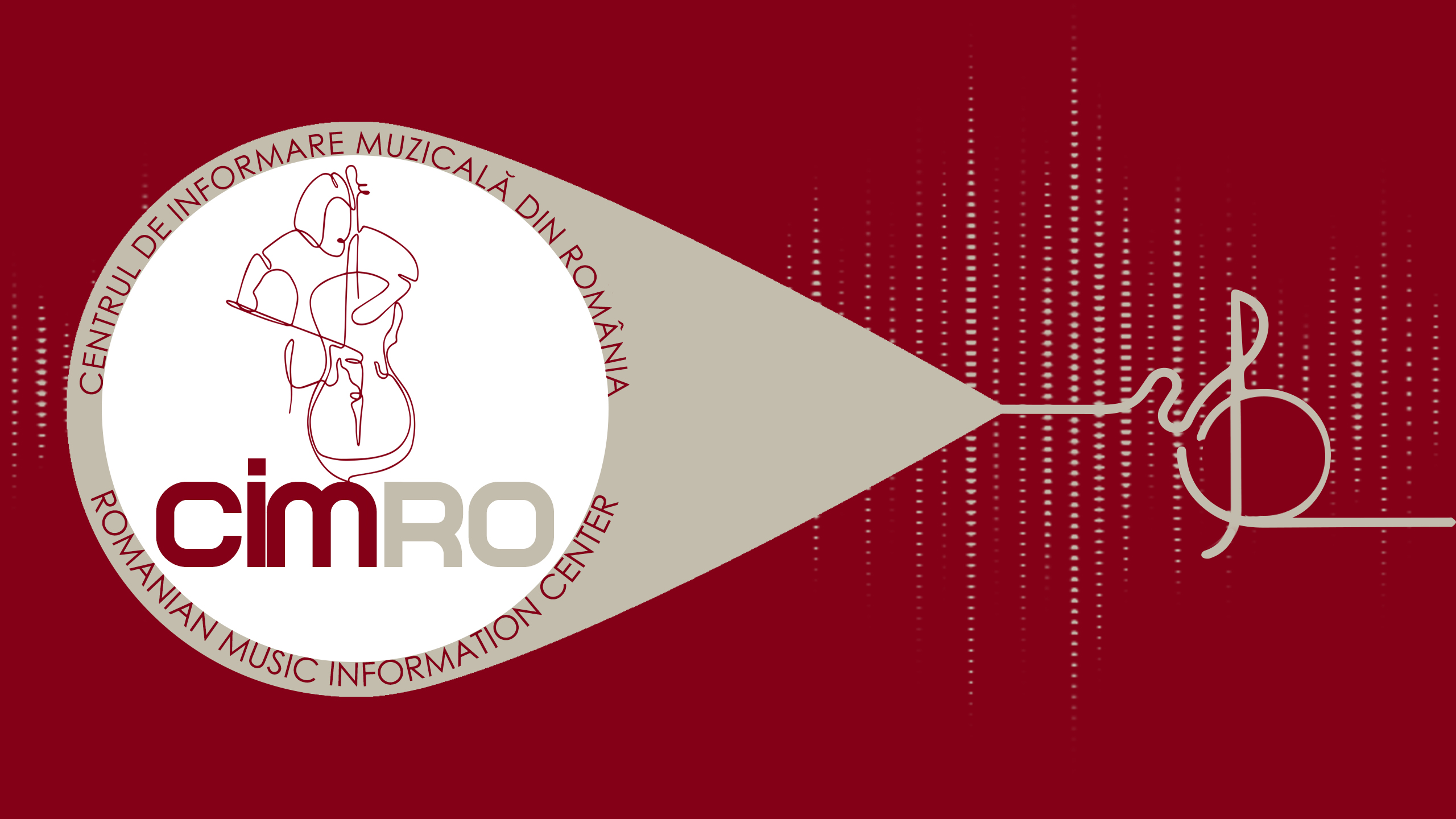 Latest posts on our blog