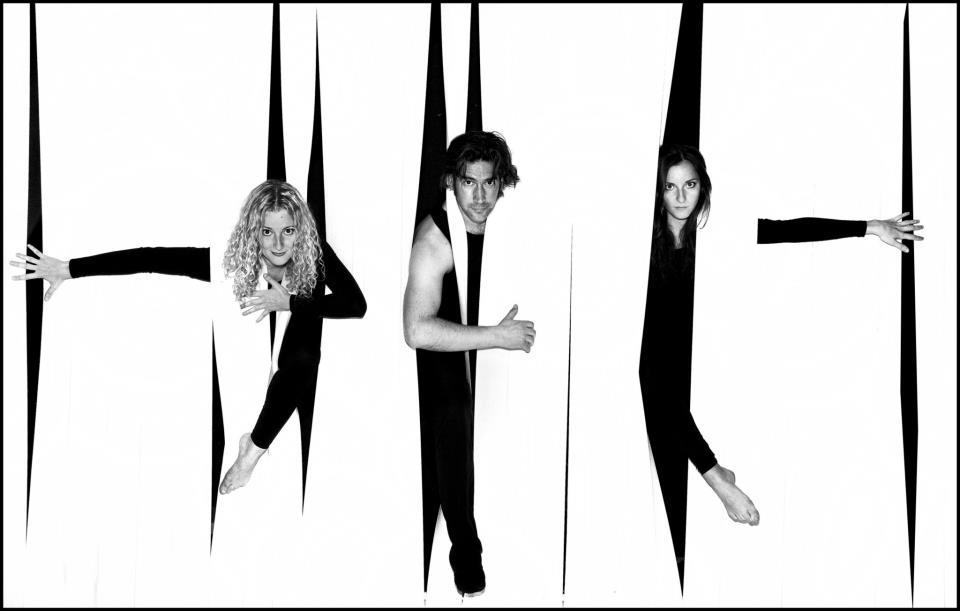 SeduCânt is a syncretic group whose experimental endeavours started in 2010. Its members aim at changing the general perception on contemporary art, particularly on art music, through various multimedia projects that mix audio, video and choreographic elements. SeduCânt promotes a modern type of performer, who uses all the expressive means in reach, be it instrument, body movement, voice, or facial gesture – an already well-established standard on the international music scene. The interdisciplinary approach also applies to the actual genesis of the projects, as all ideas are discussed and developed by all members of the group.

Latest posts on our blog